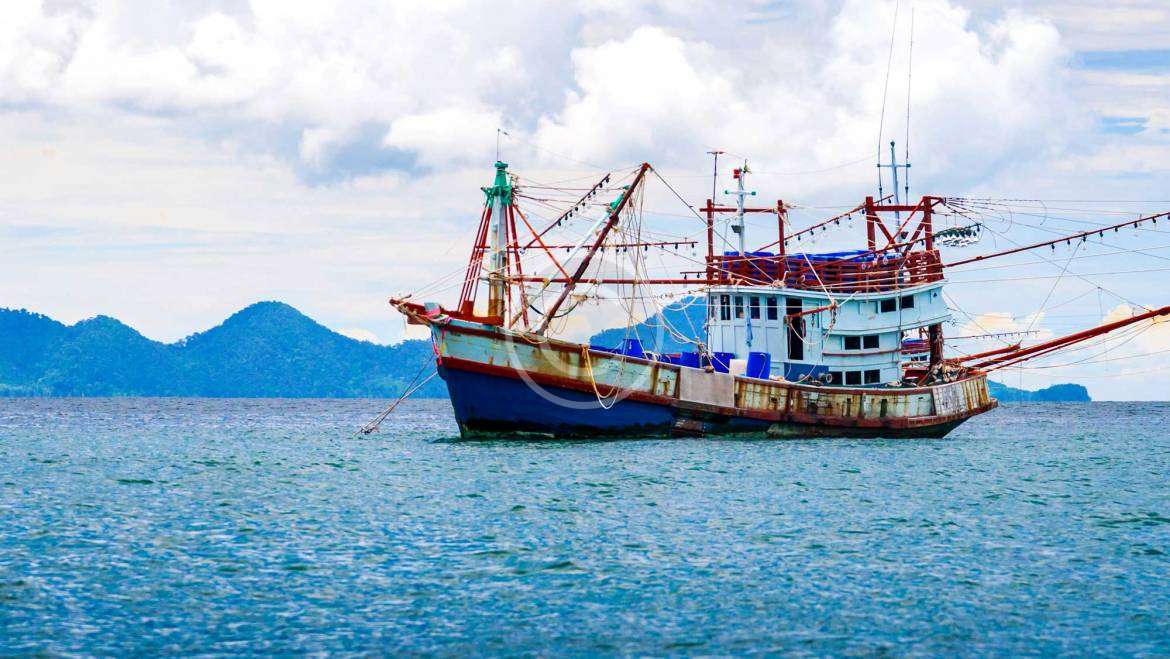 One new study shows where fish populations have been hit hardest by climate change. A second gauges how much future harm could be avoided if the Paris goals are met

Warming ocean waters have already taken a toll on the world’s fisheries, and the impact will worsen if greenhouse gas emissions continue at their current pace, according to a pair of studies published this week.

In one study, researchers found that the maximum sustainable catch had significantly declined as the oceans warmed over the past century. The other, looking forward, found that limiting further global warming to the Paris climate agreement goal of no more than 1.5 degrees Celsius would help protect millions of tons of future catches, worth billions of dollars.

“We were stunned to find that fisheries around the world have already responded to ocean warming,” said Malin Pinsky of Rutgers University, a co-author of the study looking at the climate impact over past decades, in a written statement. “These aren’t hypothetical changes sometime in the future.”

The study of past changes to ocean fisheries, published Thursday in the journal Science, looked at the impact of rising ocean temperatures on 124 marine species representing about one-third of the global catch from 1930 to 2010. It found that the “maximum sustainable yield,” or the amount of fish that could be caught each year without jeopardizing future harvests, dropped by 4.1 percent over this period as a result of climate change.

The decline has a direct impact on food security and employment, especially in developing countries that rely heavily on fish.

“So much of the global population depends on fish as a source of protein and employment, and some of the regions where that is most true are the regions that have been most affected by ocean warming,” said the study’s lead author, Christopher Free, a scientist at the University of California, Santa Barbara. “I think the results are really important as a call to action to account for impacts of climate change in assessing the status of fish populations and setting the catch limits and regulations that dictate how we manage those populations.”

Some regions, including the Sea of Japan and the North Sea, have been hit harder than the global average, with an estimated decline in sustainable catch between 15 and 35 percent according to the study. A few fisheries saw an increase during that period, including off the U.S. Northeast and eastern Canada and in the Baltic Sea.

Warming waters combined with overfishing have created a “one-two punch” in some regions, Free said. Overfishing reduces reproduction rates in fish populations and can damage their habitat. When the water around them warms, the added strain makes these already weakened populations more susceptible to collapse, according to the study.

What Will Climate Change Mean for the Future?

A second study, published in the journal Science Advances, considered the extent to which global fisheries would benefit if global warming is limited to the Paris Agreement goal of 1.5 degrees Celsius above pre-industrial levels, as compared to a “business-as-usual” pathway based on current greenhouse gas mitigation policies that would bring 3.5 degrees of warming.

The researchers found that limiting warming to 1.5 degrees would result in an annual catch of fish that is 9.5 million metric tons higher than in the 3.5 degrees scenario. That represents a difference of more than $23 billion in annual revenue for fishers and seafood workers.

“That is huge,” said Rashid Sumaila, the study’s lead author and director of the Fisheries Economics Research Unit at the University of British Columbia’s Institute for the Oceans and Fisheries.

Roughly 90 percent of the catch that would be protected by limiting warming to 1.5 degrees would occur within the territorial waters of developing countries, many of which are in tropical regions that are highly dependent on fish and have contributed little to greenhouse gas emissions, Sumaila said.

“They don’t pump CO2 per capita nearly as much as we do in the North, they depend on fish more, and they will be impacted more,” he said.

The Tropics Are Already in Trouble

“The Paris Agreement is the best way to reduce our carbon emissions for the health of oceans, and the planet,” said Lisa Suatoni, a senior scientist with Natural Resources Defense Council’s Oceans Division. “We also need to take steps, such as establishing marine protected areas, to help our oceans adapt to the coming changes because they provide essential life support to coastal communities and economies around the globe.”

Merrick Burden, a senior economist with the Environmental Defense Fund’s Fishery Solutions Center, said the two studies are cause for both hope and alarm.

“If we can keep warming to within a moderate range—and the limits set by the Paris climate accord are a good benchmark—if we can stay within there, there is reason to be hopeful,” Burden said. But “if climate change really starts to run away from us, there is nothing we can do.”

In the tropics, fish populations may be hard to save from excessive warming. There, already warm water temperatures will continue to increase in coming decades due to climate change, even if emissions targets laid out in the Paris Agreement are met.

South Pacific island nations that collect royalties from leasing the right to catch fish in their waters will be especially hard hit, Burden said.

“That is what supports almost everything, all of their social safety nets and infrastructure and schools and things. You lose that and the whole society suffers,” he said. “There is an immense human toll that is associated with climate change. We don’t see that now, but it’s coming and it’s going to really affect millions of people in very undesirable and consequential ways.”

— Phil McKenna is a Boston-based reporter for InsideClimate News.