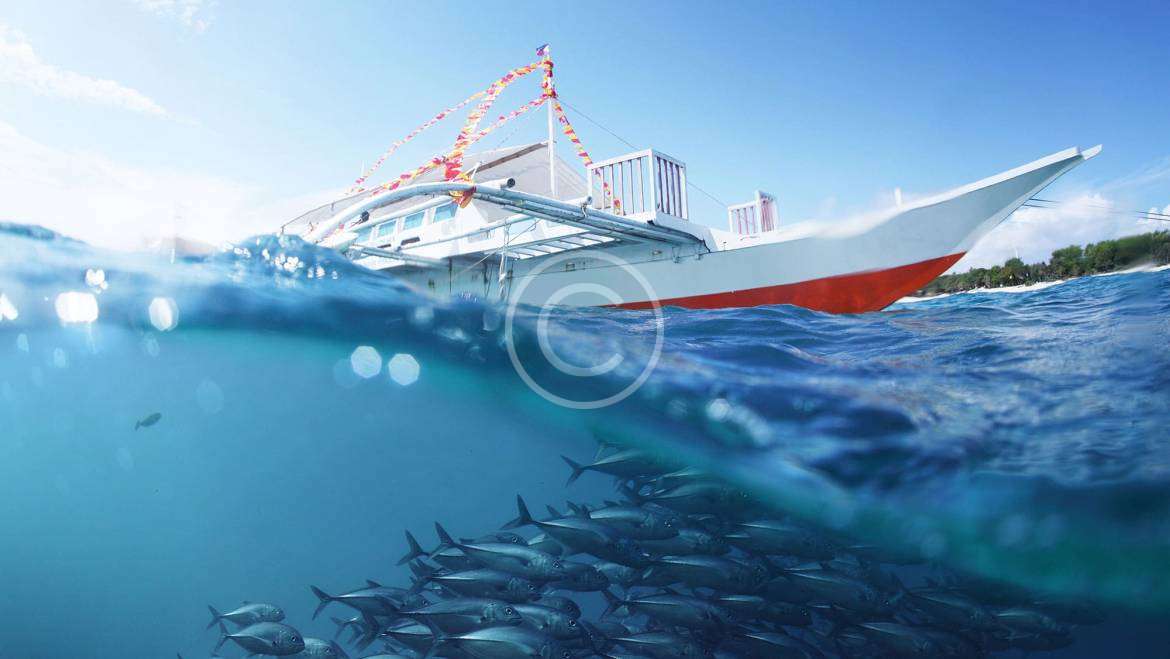 The U.S. National Academy of Sciences reported that “human actions have caused drastic reductions in many of the preferred species of edible fish and that man-made changes (created most by long line factory trawling ships) have reduced the composition and abundance of marine animals and plants extensively enough to endanger the functioning of our entire marine ecosystem.”

Marine scientists and fisheries resource managers have committed disastrous errors of thinking in marine life management which has resulted in the destruction of numerous fish populations to only 5% of what was previously abundant in 1950 thus destabilizing major marine ecosystems and impoverishing many coastal communities all over the world creating a malnourished and/or starving population in many under developed, fish food dependent countries.

The United States is the largest importer of seafood in the world. The US imbalance in trade in seafood currently exceeds $14.2 billion per year. This is because our country, with 95,471 miles of national marine coastal resources, only produces 5% of the farmed seafood that we consume.​

The US is rated 15th in the world of seafood producers with 91% of its seafood consumption originating from either China, which produces 62% of world seafood, or from India, Vietnam, Indonesia, Bangladesh, Norway, Thailand, Egypt,Chile, Myanmar, Philippines, Brazil, Japan and South Korea producing the remaining 29%. These other foreign nations have sponsored the growth of a huge aquaculture dynasty, which now grows 50% of all seafood consumed worldwide. Aquaculture is a $140 billion-plus international business today and is projected to grow to $200 billion by 2020 (NOAA in “Press”)the USA stands relatively motionless for the last 20 years by growing only 5% of its own seafood requirements.

Why not produce our future US seafood requirements within the U.S. marine waters in the Gulf of Mexico?

Seafood demand is growing fast, and the global supply of wild-capture fisheries has remained flat for more than 20 years—the ocean has given what it can. As such, the future of sustainable seafood must include both farm-raised and wild-capture seafood. The United States is recognized as a global leader in sustainable seafood—both wild-caught and farmed.

Marine wild-capture fisheries in the United States are scientifically monitored, regionally managed, and enforced under ten national standards of sustainability through the Magnuson-Stevens Fishery Conservation and Management Act—exceeding the international standards for ecolabeling of seafood.

Although current U.S. aquaculture production is small and lags behind the rest of the world, U.S. fish farms operate under some of the world’s most robust environmental protections, producing  environmentally safe, sustainable sources of domestic seafood, creating jobs, supporting resilient working waterfronts and coastal communities, and providing international trade opportunities.

Visit FishWatch—the nation’s database for sustainable seafood to find up-to-date information on the status of some of the nation’s most valuable marine fish harvested in U.S. federal waters as well as U.S. farmed fish that help meet our country’s growing seafood demand.